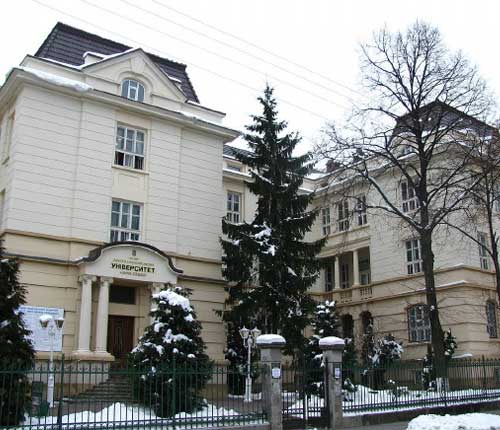 The MBBS course at Lviv National Medical University has the following eligibility criteria:- 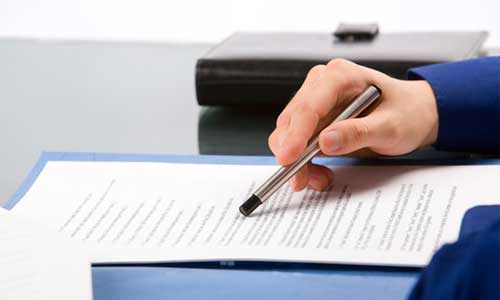 The Pharmacy faculty was founded in 1940 at Lviv national medical university and it has received the 4th level of accreditation. Students get a degree as ‘Pharmacist’ after completing this 5-years course. 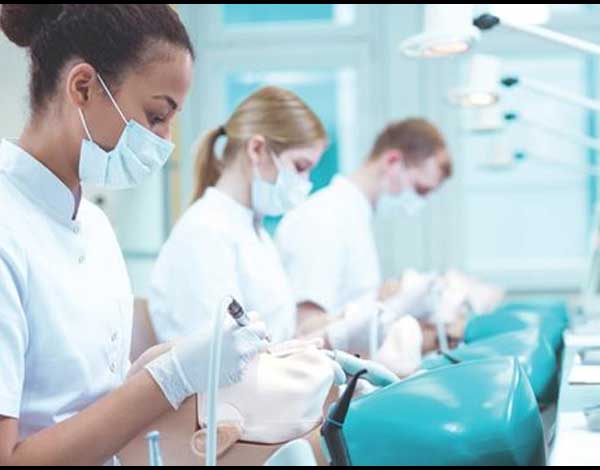 Dentistry faculty was established in 1958. More than 1000 students are studying at this faculty currently. Students become a dentist after completing this course.

The medical faculty of Lviv national medical university has 35 departments. It is a 6 years course. 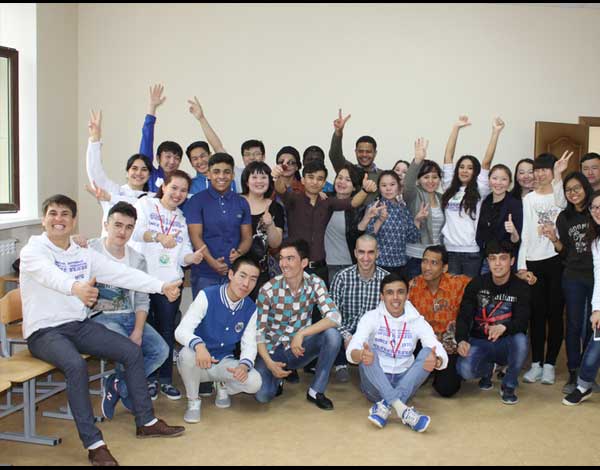 At present 484 foreign students are studying at this university. To establish contacts with foreign medical universities is the main aim behind this faculty. 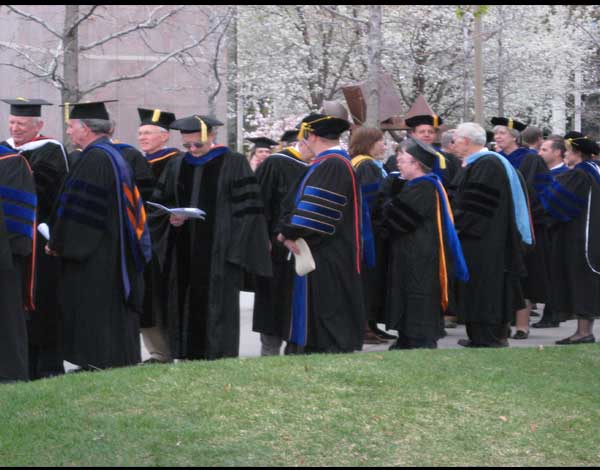 This faculty was established in 1955. Its main task is to retrain the specialist by professional doctors with the efforts of providing quality education.

Cost of Living at Lviv 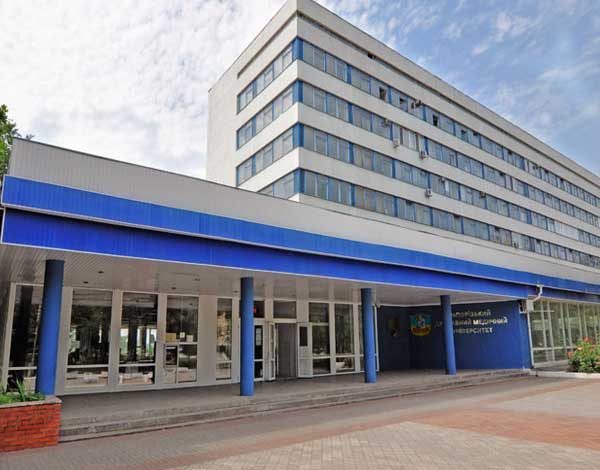 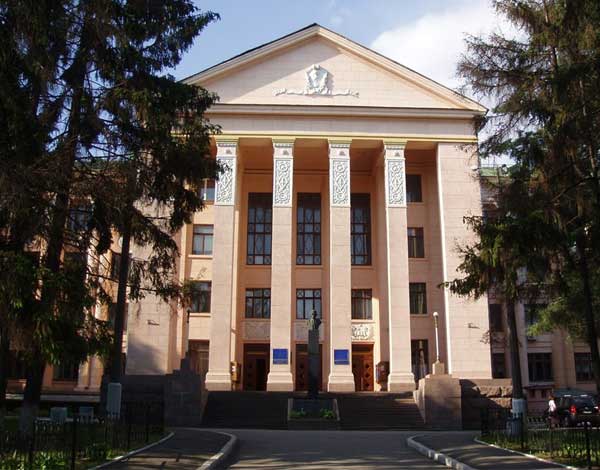 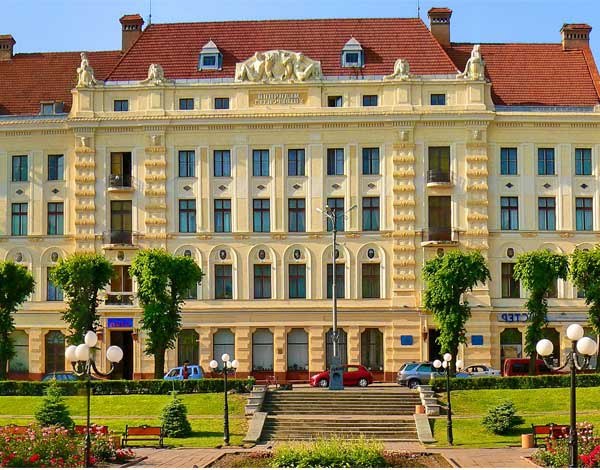 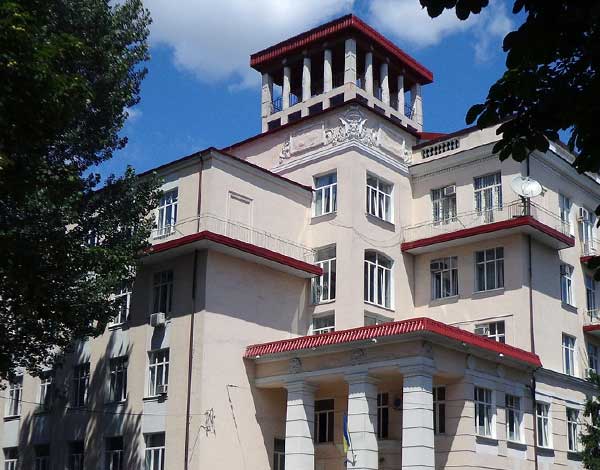 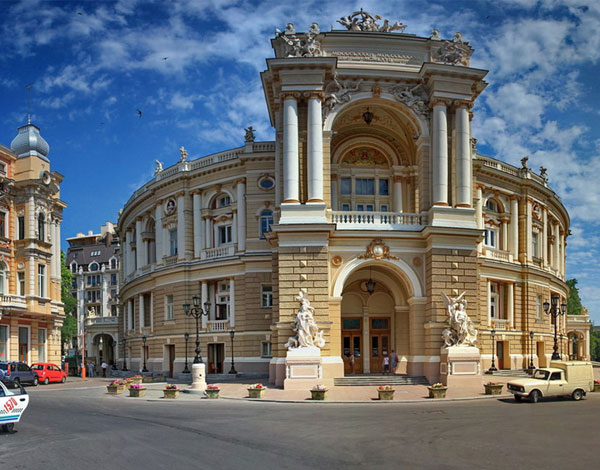 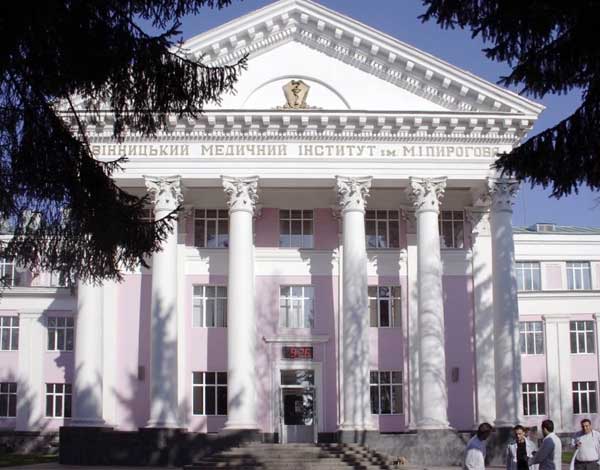 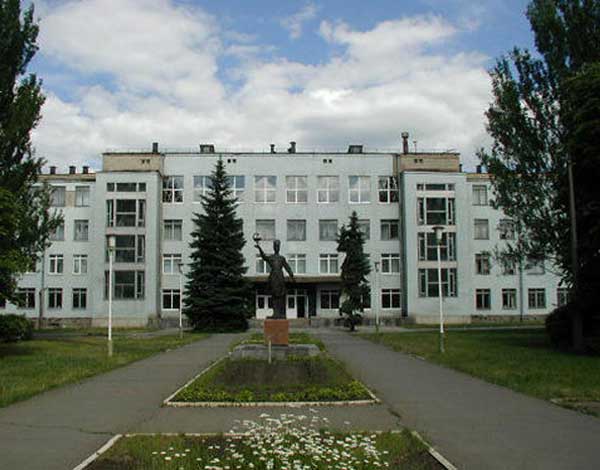 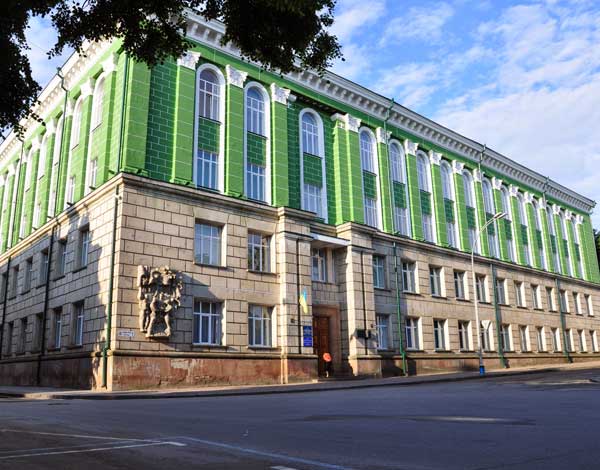 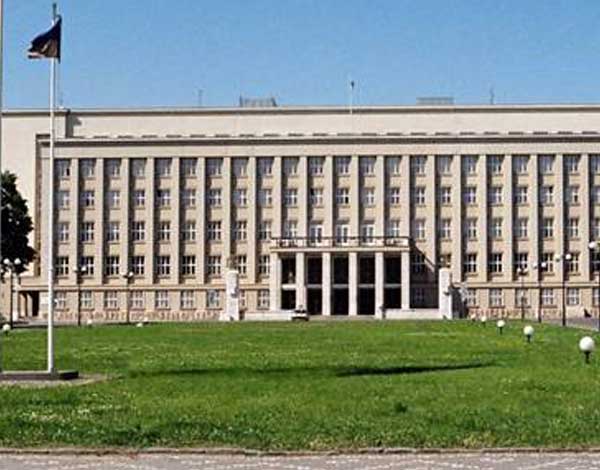 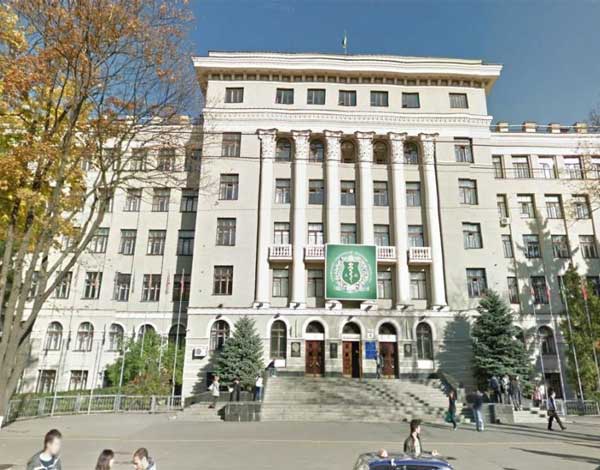 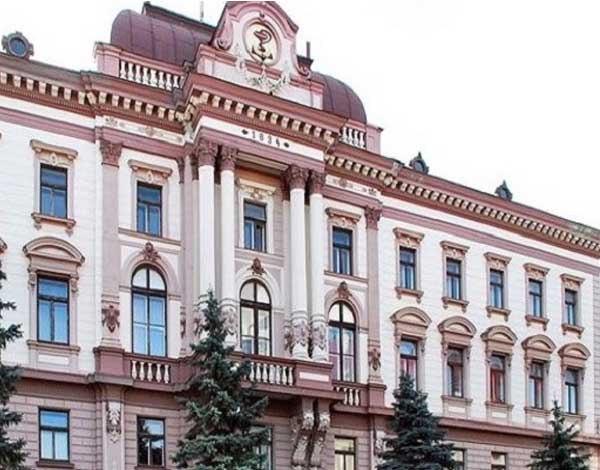 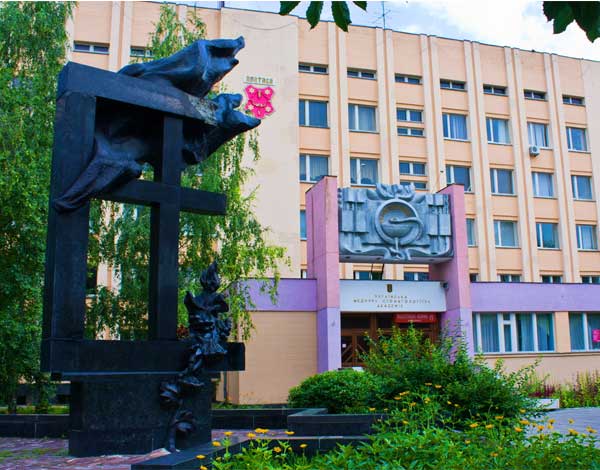 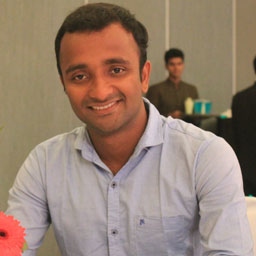 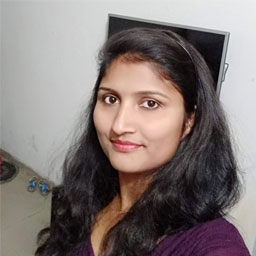 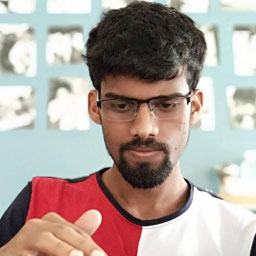 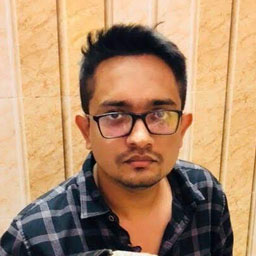